“I have the desire, experience, and mindset to help people, serve my community, and get things done – and done right.” said Hemmer. “It would be an honor to serve the neighborhoods of the 59th House District.”

Hemmer brings vast experience in both government and the private sector to his campaign. A successful entrepreneur and healthcare executive, Hemmer’s priorities are to help provide affordable healthcare, sound fiscal management, and economic policies that create high-paying jobs. “We need policies and an economy that work for everyone,” he said.

Hemmer learned firsthand how state government can truly work for the people it serves and how to govern effectively as a former aide and executive staff member to Governor Phil Bredesen. He has served for seven years on the Metro Board of Fair Commissioners and led redevelopment of the Nashville Fairgrounds, resulting in an $800M investment in the property. The project includes a new expo center and the MLS stadium where the Nashville Soccer Club will play in 2022.

“Public service is not about the polarizing politics that turn people off,” said Hemmer. “We need more effective leaders in state government who put people above politics so they can have a true dialogue and make effective changes for the people they represent. I know my background and approach will allow me to be successful for the citizens of the 59th House District.”

Hemmer, his wife Lori, and their two children live in Forest Hills. 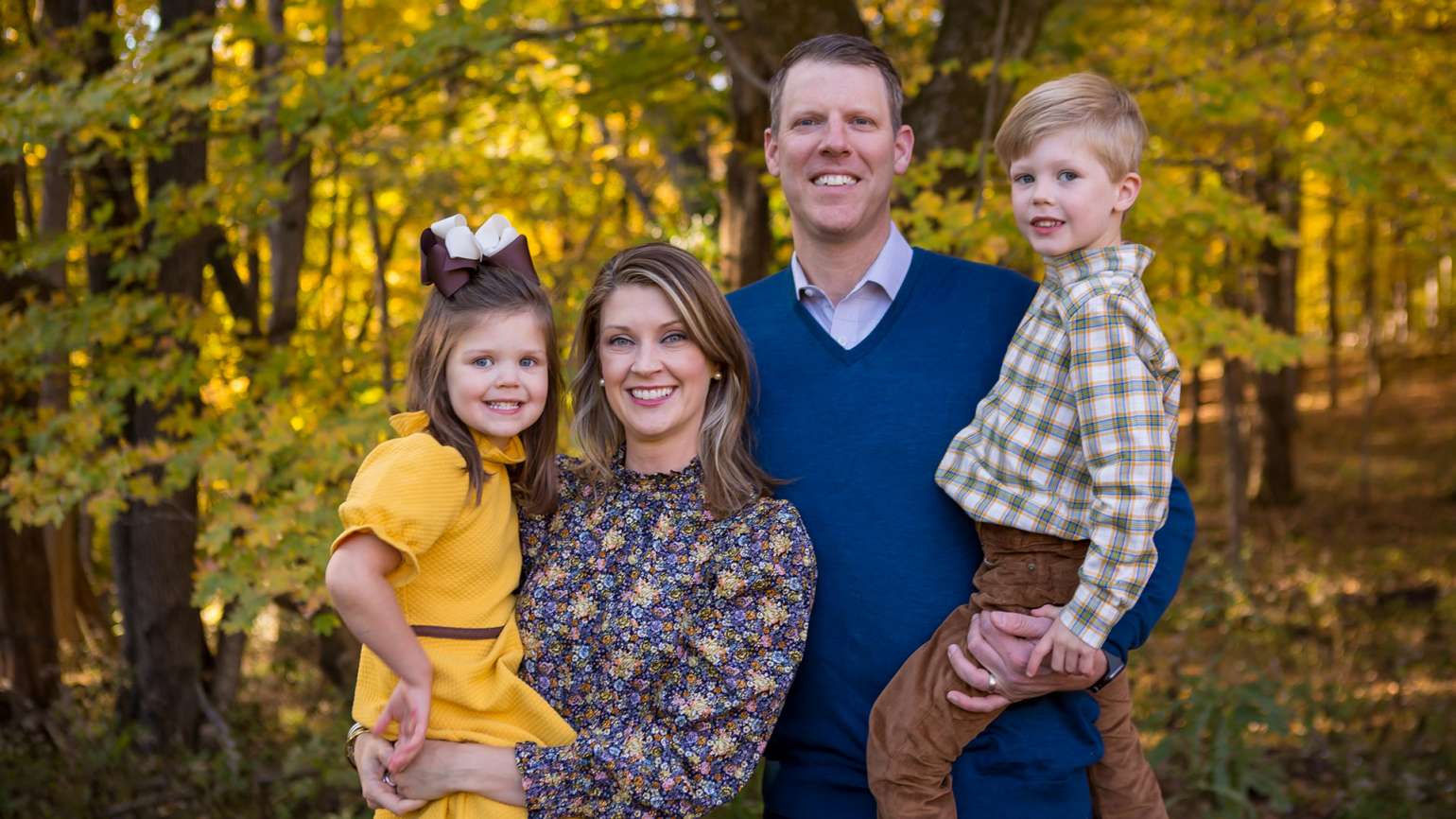